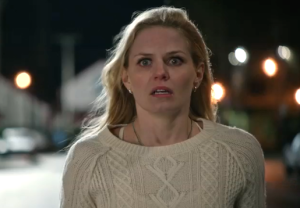 As revealed in Once Upon a Time‘s Season 4 finale, the only person who can rid the realms of the Darkness once and for all, and thus save newly christened Dark One Emma, is Merlin. But as our heroes seek out the elusive Sorcerer, viewers will meet some other familiar faces from Camelot lore.

TVLine has learned exclusively that in addition to casting Merlin for Season 5, the ABC series will also introduce King Arthur and Guinevere, all in heavily recurring roles. Here now, the provocative details:

For MERLIN, Once is seeking a black Brit in his early 30s to early 40s and boasting a natural British accent to play “a man with great wisdom and intelligence beyond his years,” someone who has always put duty in front of his own desires, even at great personal cost.

ARTHUR is described as a “good and just ruler” who, beneath the surface, “is a master manipulator who can carry a grudge to the grave, and maybe beyond.” He harbors an “eternal burning love” for Guinevere that can lean toward being a bit… controlling. For this role, Once aims to cast a gent in his mid-30s to early 40s, and again a British accent is mandatory.

The casting call for GUINEVERE, meanwhile, seeks a Latina in her mid-20s to mid-30s

to play a “headstrong queen” who fell in love with her husband’s most trusted knight, the dashing Lancelot — previously played on Once by Teen Wolf‘s Sinqua Walls (at right), but (supposedly) dead in the current timeline. She now must balance her own happiness with the well-being of Camelot.

Now that you have the 411 on these new faces, get to dream-casting! 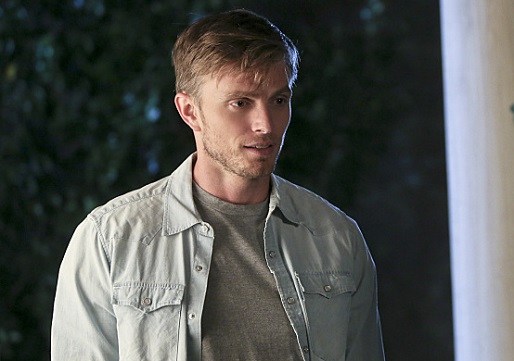