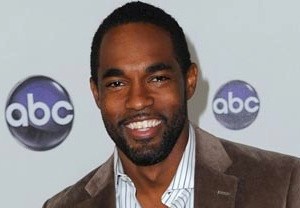 At least one doc definitely won’t be checking out of Grey Sloan Memorial Hospital.

“Thank you, @ShondaRhimes!” the actor tweeted Friday. “Y’all are gonna have 2 deal w/me and the whole @GreysABC family for a while now!”

As TVLine first reported, the ABC drama is also set to add a new male doctor to its ensemble in a full-time capacity following Patrick Dempsey’s surprise departure.

Are you pleased to hear that George will be a more permanent part of Grey‘s next season? Sound off in the comments!