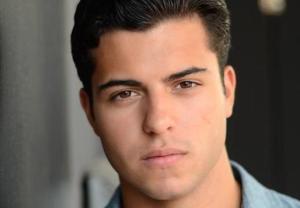 We have an answer to the #WhoIsRaphael hashtag.

Based on Cassandra Clare’s Mortal Instruments book series — and previously adapted into the feature film City of Bones — Shadowhunters follows a young woman named Clary Fray (to be played by Katherine McNamara) who discovers on her 18th birthday that she’s a human-angel hybrid destined to battle dark supernatural forces.

Castro’s previous TV credits include TBS’ Are We There Yet? and the Nickelodeon movie Summer Camp.