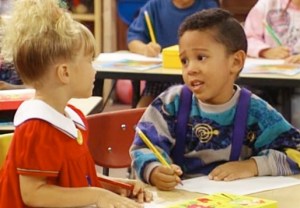 Tahj Mowry might currently reign as the ultimate keeper of secrets on ABC Family’s Baby Daddy, but one glance at his extensive IMDb page will tell you he’s had plenty of experience playing die-hard best friends.

That said, his stint as Baby Daddy‘s loyal-to-a-fault Tucker is about take an interesting turn now that the show’s biggest secret — namely Riley and Danny’s lust for one another — is finally out in the open.

“There are no more secrets for him to hold,” Mowry concedes to TVLine as we head into Wednesday’s midseason premiere (8:30/7:30c). “But the second half of Season 4 is still going to be crazy. There are new love triangles, Tucker finally gets a little action and we have tons of great guest stars, like Jackée Harry.”

Wait… as in the same Jackée Harry who acted opposite Mowry on three episodes of Sister, Sister in the ’90s? What a perfect segue into my discussion with Mowry about some of his most memorable TV roles, including his recurring stint on Full House and his blink-and-you-missed-it appearance on another little show called Friends.

Browse the gallery below for the scoop on eight of Mowry’s favorite roles to date, then drop a comment with your own memories of the ubiquitous TV star. 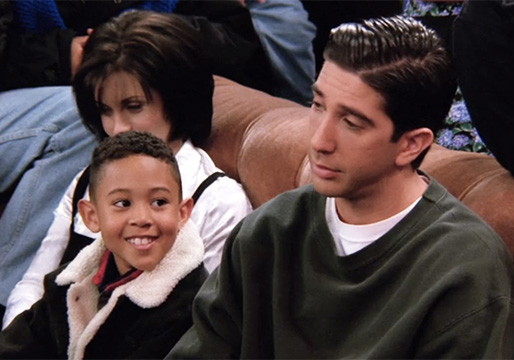