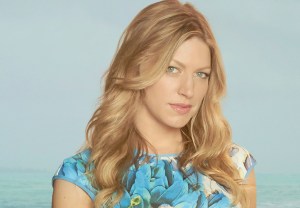 Season 2 of Mistresses ended with a shocking display of sex (or at least its close cousin foreplay) on the beach.

But whether you were delighted or horrified by a wedding dress-clad Joss (Jes Macallan) giving in to her desire for her sister’s ex-hubby Harry — and leaving sweet Scott at the altar! — there’s a subliminal nod to the scene’s sand-and-surf backdrop in the ABC sudser’s official Season 3 portraits.

As reported by TVLine back in February, Esposito (Blue Bloods, Taxi Brooklyn) will be a series regular in Season 3, playing “new mistress” Calista, an “uber-fabulous and larger-than-life” woman who’ll step into the role of “friend, mentor and surrogate sister” to Jes Macallan’s Joss following the exit of that character’s actual big sis Savi (Alyssa Milano).

Check out the Season 3 cast portraits below — or click here for direct access — then drop your thoughts in the comments! 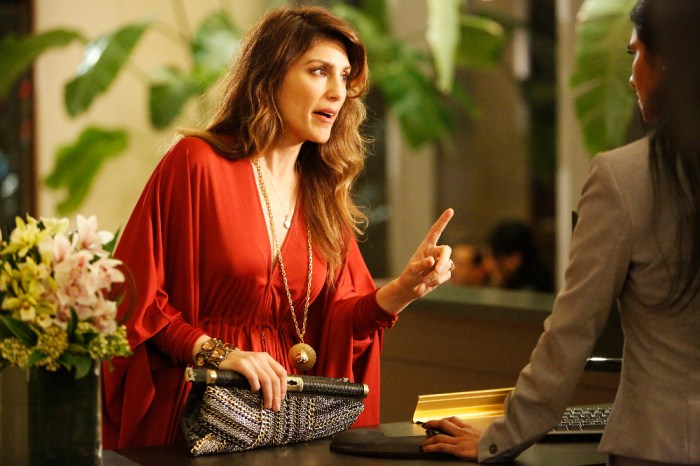