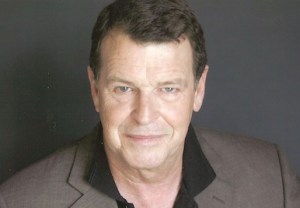 And producers clearly have big plans for Noble, as he’s joining the cast not as a guest star but a full-fledged series regular.

Last month, executive producer Rob Doherty confirmed to TVLine that “it’s time” for the elder Holmes to reunite with his son (played by Jonny Lee Miller). “I would very much like to meet Dad and explore this very complicated dynamic that we’ve been alluding to over the last two seasons,” he said. “There’s a lot to get out of a longer-term story about Sherlock and his father and everything between them.”

Per CBS, Mr. Holmes arrives in New York City in the Season 4 premiere “to deal with the aftermath of his son’s recent relapse.” 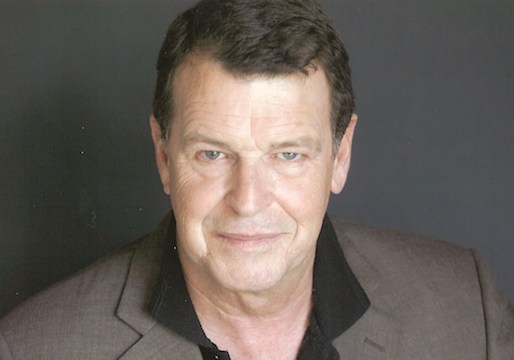