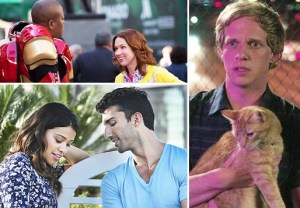 The annual Emmy nominations announcement can be a little like Christmas morning: There’ll be some joyous, much-needed goodies under the tree, but some ugly sweaters and drab socks, too.

Sure, we won’t get official word on 2015’s nods ’til July 16 — and nomination voting doesn’t get underway ’til June 15 — but Santa (aka The Academy of Television Arts & Sciences) can’t give us what we want if we don’t make our lists, right?

To get the discussion going, we at TVLine have been debating which Emmy staples, oft-snubbed gems and dazzling newcomers ought to be on the ballot for 2015. There’ve been strongly worded emails, painful cuts and many a cry of “But why can’t we have 10 picks per category?!” But we’re pleased to report we’ve settled on our 2015 Dream Emmy Nominations — and every day over the next two weeks, we’ll be sharing ’em with you.

Today, we kick things off with Best Comedy Series — a race that has been won by Modern Family for five consecutive years. (Oh, Emmys, why can’t you take a note from The Vampire Diaries and seek some fresh blood on the regular?)

Check out the gallery below — or click here for direct access — then tell us which of our dream nominees have you saying “Jeah!”, which have you searching for your rage emoji, and whether or not we snubbed any of your faves. 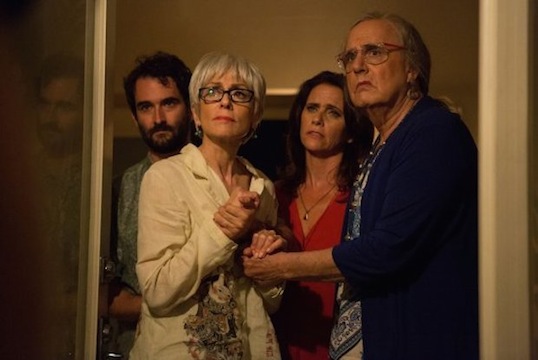