CBS’ Survivor on Wednesday night revealed the cast for its “Second Chance”-themed 31st edition, as determined by fans.

Starting on May 6, fans cast their votes over a two-week period. The cast of Survivor Cambodia: Second Chance, 10 males and 10 females, boarded a bus after the Worlds Apart reunion show and began their trek to Cambodia, where the Season 31 will film for 39 days.

The pool of 32 former players from which viewers chose from have never won the game and felt they deserved a second chance to compete for the $1 million prize and the title of Sole Survivor.

And here they are…. 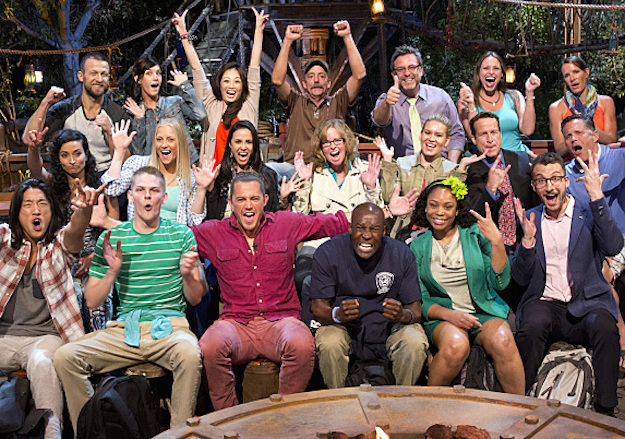