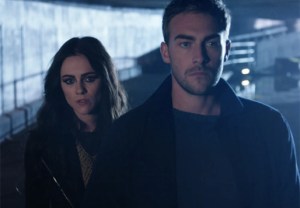 It hasn’t been an easy first season for Queen Helena and her hot-mess clan of Royals, and if you thought Sunday’s season finale would end with them back on top, you’ve clearly found your way into Princess Eleanor’s stash.

Not only did Simon take his final breath (sad!), but by the end of the hour, England had itself a new king… and his name ain’t Liam. The mere sight of Cyrus atop that throne, his smug, self-satisfied smirk smattered with his own blood, was enough enough to make me puke. (Side note: Were we supposed to feel sorry for him after learning that his mother never had faith in him as a king? I’d say that mission failed; I agree with her!) 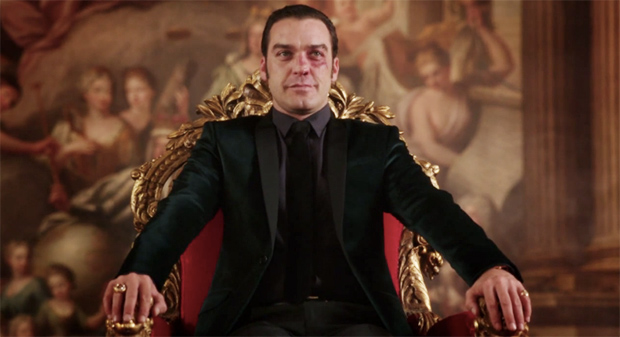 Of course, there’s still a chance this could all be turned around in Season 2, since we learned that neither Liam nor Eleanor’s blood was ever actually tested. So, assuming King Cyrus — ugh, I just caught a chill — doesn’t have the royal doctor killed, the truth will eventually come out.

As if losing the throne wasn’t bad enough, Liam also ended his relationship — once again — with Ophelia, sending her off to New York City to pursue her future as a dancer. (And thanks to Gemma’s textual intervention, that future’s already looking bright.) Helena’s love life also took a major blow, following the assassination of Captain Lacey, so I imagine she’ll come to regret partnering with Cyrus pretty soon.

The season finale also introduced a secret organization that was apparently responsible for Robert’s death. We don’t know much about this shadow-y group, but considering Helena had its domino-esque logo on a piece of stationary, you can bet she’s somehow involved. (I swear, I really want to like her, but she’s making it so hard!) 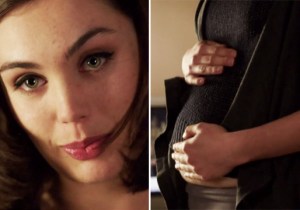 And just as you’d expect from The Royals, the biggest bombshell was saved for last: Prudence is pregnant with Cyrus’ baby! I’m not going to lie, the timeline on this seems a little suspect — was there a massive time jump that I missed? — but I’m excited to see her back in the palace next season.

OK, let’s talk this out: Do you think Liam and/or Eleanor are actually Simon’s children? Will Prudence make the insane leap from maid to queen? And were you surprised to “learn” that Marcus is in love with Ophelia? Grade the finale below, then drop a comment with your hopes for Season 2. 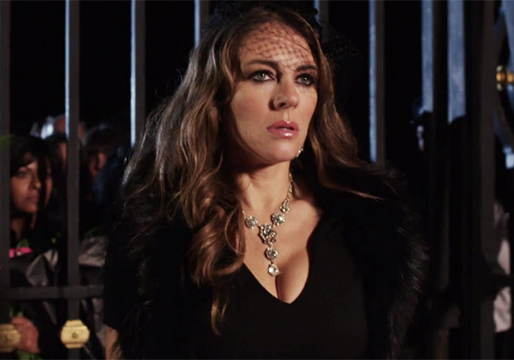