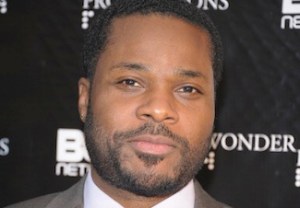 A former pro football player, Cowlings was a close friend of Simpson’s, best known for driving the white Ford Bronco that police famously followed in a televised car chase.

In addition to AHS: Freak Show — in which he recurred as a love interest for Angela Bassett’s character — Warner’s recent TV credits include Sons of Anarchy and Major Crimes.

What’s your take on this latest casting? Hit the comments with your thoughts.