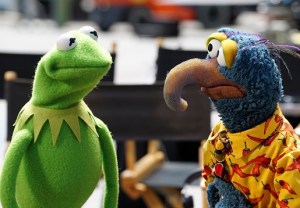 Along with announcing its fall 2015 schedule, ABC on Tuesday unveiled sneak peeks of its new shows, including The Muppets‘ return to primetime, Shondaland thriller The Catch, anthology series Wicked City, the Joan Allen-Zach Gilford drama The Family and the comedy Uncle Buck.

Your thoughts on ABC’s fresh fare? Drop ’em in the comments section below.