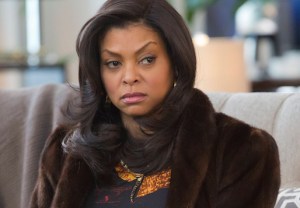 Fox’s Empire — which grew its audience every week during Season 1 — is counting on a bigger encore in at least one sense of the word, by increasing its episode count from 12 to 18 for Season 2.

As is increasingly becoming a common practice, the hit drama’s sophomore run will be split into two halves, with a break in between.

Empire will again air Wednesdays at 9, because as Newman stated, “We’d be crazy to move it.” As he elaborated for TVLine, “The show really was appointment television in a way that’s kind of unprecedented in this day and age. So it didn’t make any sense to us at all to move it.”

Newman insisted that the sudser’s steamy content didn’t preclude moving it to an 8 o’clock time slot, where it could have helped launch a new show behind it. Instead, “We wanted to make it as easy for people to find it live as ever.”

But will even more people find it? “We don’t want to be greedy. If we came back with the audience that we left off with we would be thrilled,” Walden said. “And based on the creative that we’ve heard… I don’t think that is going to be a problem.”

To help the audience retention cause, Fox is planning a big summertime promotional push. But while Season 1 is available on services such as VOD, Fox Now and Hulu, there will be no repeats airing on the network itself.

WILL JACK BE BACK? 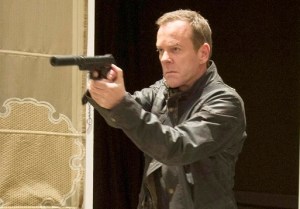 The Fox brass during their Upfronts conference call also addressed the future of 24, which had a solid, 12-episode return last spring/summer.

Noting there is “Nothing immediate” on the horizon, Newman told TVLine, “We have been developing another version of 24, but it’s still very early in the process, so there’s nothing we could tell you at this time other than we are working on something.”