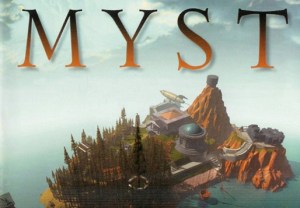 Are you ready to go back to… the island? (No, not that island.)

Legendary Television is developing a drama based on the popular ’90s computer game Myst, which has received a script-to-series commitment from Hulu, according to our sister site Deadline.

Originally released in 1993, Myst put players in the role of a man who wakes up on a mysterious island with no idea who he is, where he is or how he ended up there. (Get it? Myst-erious?)

Matt Tolmach (The Amazing Spider-Man) is on board to produce with Evan Daugherty (Divergent) penning the script.

Tell us: Will you watch Myst when it eventually premieres on Hulu? Drop a comment with your thoughts on the new drama below.