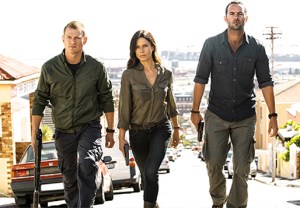 Cinemax’s military drama Strike Back will launch its fourth and final season on Friday, July 31, at 10/9c, the network announced Monday.

Although Season 4 initially was slated to air last summer, production was delayed after star Sullivan Stapleton sustained a serious injury off set.

As previously reported, the show’s final run will follow Sgt. Damien Scott (Stapleton) and Sgt. Michael Stonebridge (Philip Winchester) as they try to crack a missing-persons case in Bangkok, unveiling a massive terrorist plot in the process.

* In other FX news, the cabler has ordered an untitled comedy pilot starring Jenny Slate (Married) and Ari Graynor (Bad Teacher). Created by Gillian Robespierre and Elisabeth Holm — the team behind Slate’s much buzzed-about film Obvious Child — the project follows two new friends who embark on a cross-country road trip together.

* Azie Tesfai (aka Jane the Virgin‘s Nadine) will guest-star on the upcoming seventh season of Royal Pains, per The Hollywood Reporter. She will play Aubrey Wolfhouse, the host of an increasingly popular reality show, whose upbeat outlook will be tested.

* Holy Orange Is the New Black! Netflix has revealed the key art for Season 3 of its Taylor Schilling-led dramedy, and everything is going up in flames for Piper & Co. Check out the poster below: 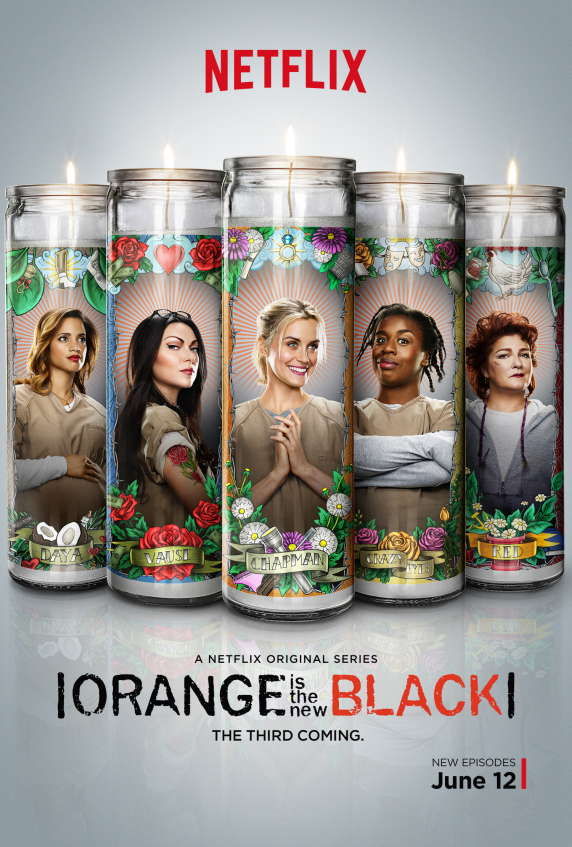