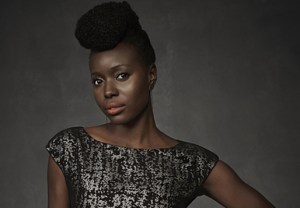 Still scratching your head after last week’s question-heavy series premiere of The CW’s The Messengers? Just have faith — pun intended — because star Anna Diop promises that Friday’s follow-up episode (9/8c) has you covered.

“We answer everything,” Diop tells TVLine, “and a lot of that is done through [my character] Rose.”

Yes, that Rose — the one who was shot seven years ago (“There’s nothing like being shot on camera,” Diop notes) and remains in a coma to this very day. Well, she’s waking up tonight, and she’s got quite a few truth bombs to drop on the show’s titular team.

“Rose is the wild card of the Messengers,” Diop explains. “She’s different from the others in that, when she comes back to life, she knows exactly what it is that we have to do, what our task is. While everyone else is confused by what’s going on, she understands their mission.” 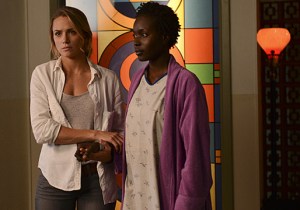 That mission, though it hasn’t been revealed on-screen just yet, is to find the Devil and prevent the Apocalypse, a topic Diop admits she needed to research a bit before stepping into her role.

“It’s loosely based on the Book of Revelation, Chapter 9, so I read that,” Diop says. “I didn’t grow up reading the Bible … but that story appears in some way in all the major religions, so I was familiar with it. Still, I definitely did read that part of the Bible to get a better idea of our world.”

And while Rose “absolutely has moments where she doesn’t know if they’re doing the right thing,” it remains her responsibility to play “Mother Hen” to the Messengers, keeping them focused and on the right track. As Diop explains, “She can only work as well as the group, itself.”

Tell us: Are you keeping up with The Messengers? Drop a comment with your thoughts on The CW’s newest supernatural drama below. 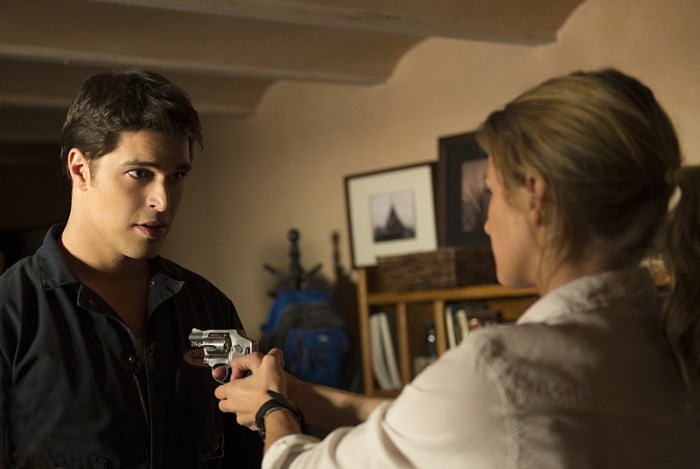