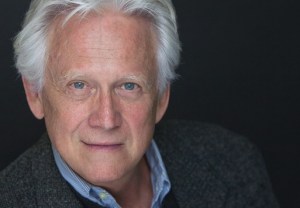 Lena’s dad on The Fosters will be looking a little different in Season 3.

Davison will first appear in the fourth episode of the upcoming season, premiering Monday, June 8 at 8/7c.

Collins’ first and only guest spot on The Fosters was the Season 1 summer finale “I Do,” which aired in 2013.

The recast comes after Collins’ child molestation scandal surfaced last year. In its wake, Collins’ return to Scandal was cut, and UP TV dropped repeats of 7th Heaven from its schedule.