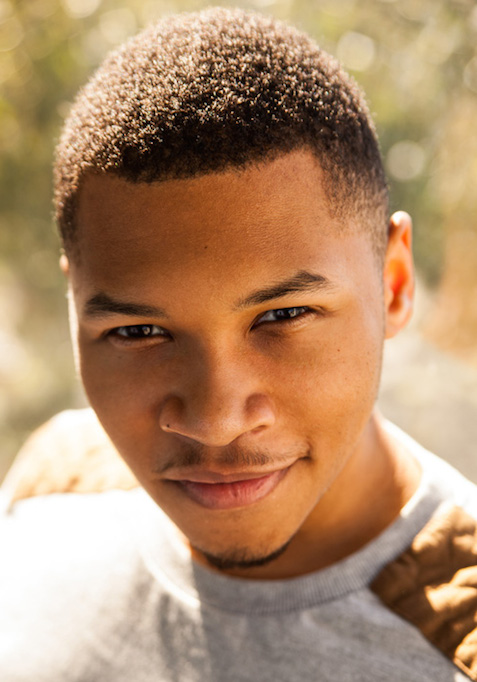 The CW’s Arrow/Flash spinoff project has added a bit of Drameh, with the filling of its third and final new role.

English actor Franz Drameh (Edge of Tomorrow) has been cast as Jay Jackson, a former high school athlete whose pro career was derailed by injury. Now making ends meets as an auto mechanic, Jay will come to have a surprising affiliation to the S.T.A.R. Labs crew.

The original breakdown for the role, code-named “Mystery Hero,” described the character as a “regular, street smart guy who unexpectedly gains powers, and then, as part of the team, regularly quips about the insanity of the situations.” At the time, TVLine speculated he might turn out to be Static, Black Lightning or Black Vulcan.

Drameh closes out new casting for the as-yet-untitled (Legends of Tomorrow?) project, which previously added Arthur Darvill (Doctor Who) and Ciara Renée as time traveler Rip Hunter and Hawkgirl (aka Kendra Saunders), respectively.