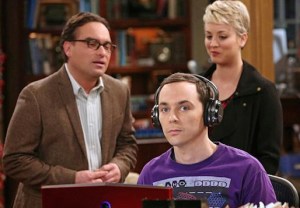 When you need me I’ll be there… with an all new TVLine Mixtape! 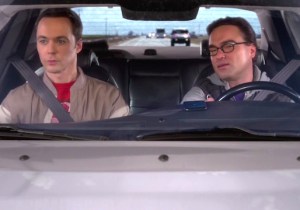 SHOW AND EPISODE | The Big Bang Theory, “The Skywalker Incursion”
SONG | “Play That Funky Music”
ARTIST | Wild Cherry
ALBUM | Wild Cherry (1976)
WHY IT ROCKED | We’ve all heard this R&B number before, but we couldn’t stop laughing as Sheldon Cooper analyzed if “that funky music” was what the “white boy” ultimately played. 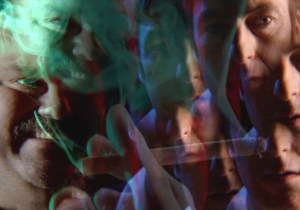 SHOW AND EPISODE | Better Call Saul, “Marco”
SONG | “Banzai Pipeline”
ARTIST | Henry Mancini and His Orchestra
ALBUM | Uniquely Mancini (1963)
WHY IT ROCKED | “I shouldn’t tell you this,” but this rhythmically slick jazz tune played on over a trippy montage of Slippin’ Jimmy and pal Marco hustling naive Chicagoan bar goers out of what little riches they possessed. 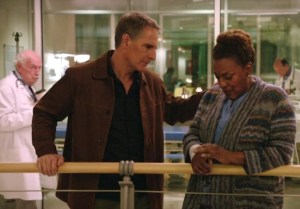 SHOW AND EPISODE | NCIS: New Orleans, “The Insider”
SONG | “Keep Going”
ARTIST | Rachael Yamagata
ALBUM | Heavyweight – EP (2012)
WHY IT ROCKED | Pride’s comforting of Loretta following the traumatic hostage crisis and Danny’s shooting was perfectly partnered with a song about taking the weight of the world off someone’s shoulders and carrying them for awhile. 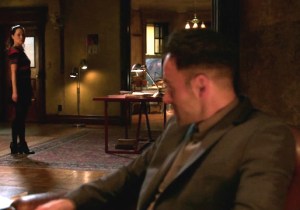 SHOW AND EPISODE | Elementary, “The View From Olympus”
SONG | “Live Forever”
ARTIST | Drew Holcomb & The Neighbors
ALBUM | Chasing Someday (2011)
WHY IT ROCKED | The uplifting ballad about remembering to live, laugh and be courageous graced the episode’s closing scene as Watson consoled Holmes with offers of ice cream and good company. Holmes sat sulking after telling Agatha that he couldn’t be her sperm donor out of fear of passing on his less-than-favorable traits to her child. 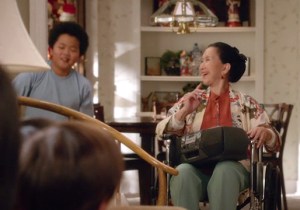 SHOW AND EPISODE | Fresh Off the Boat, “Very Superstitious”
SONG | “Me, Myself & I”
ARTIST | De La Soul
ALBUM | 3 Feet High and Rising (1989)
WHY IT ROCKED | Eddie always makes epic entrances thanks to his hip-hop-riddled boombox and an enthusiastic Grandma Huang. This week, the De La Soul track blasted as he made his way into the family room and announced his middle school presidential win. 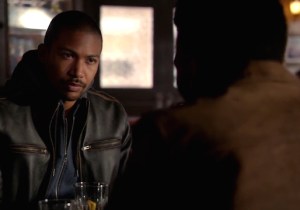 SHOW AND EPISODE | The Originals, “Exquisite Corpse”
SONG | “A Taste of Silver”
ARTIST | Until The Ribbon Breaks
ALBUM | A Lesson Unlearnt (2015)
WHY IT ROCKED | As the British rocker about love and heartbreak came through Rousseau’s sound system, Marcel found Vincent day-drinking as he contemplated his future with ex-partner Eva. 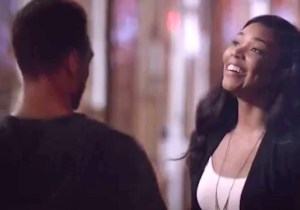 SHOW AND EPISODE | Being Mary Jane, “Line In The Sand”
SONG | “PrimeTime (feat. Miguel)”
ARTIST | Janelle Monae
ALBUM | The Electric Lady (2013)
WHY IT ROCKED | The virtuosic accompaniment of Janelle Monae strangely fit the moment as Sheldon brought Mary Jane for a romantic dinner at — of all places — a chicken shack.