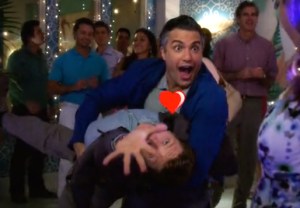 I am a simple man, looking to play a simple tune… which is good because it’s time for an all new TVLine Mixtape! 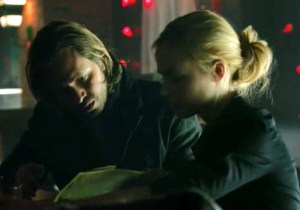 SERIES AND EPISODE | 12 Monkeys, “Divine Move”
SONG | “(Don’t Fear) The Reaper”
ARTIST | Blue Oyster Cult
ALBUM | Agents of Fortune (1976)
WHY IT ROCKED | Like most things in life, 12 Monkeys needed more cowbell, and it got just that when this Blue Oyster Cult classic played on as Cassie and Cole ciphered through Peter’s journal. 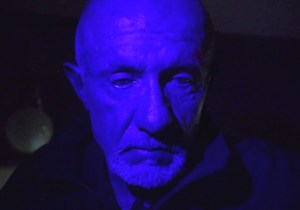 SERIES AND EPISODE | Better Call Saul, “Bingo”
SONG | “Tune Down”
ARTIST | Chris Joss
ALBUM | Sticks (2009)
WHY IT ROCKED | This slick, contemporary, instrumental jazz tune gave off a very Ocean’s Eleven vibe as Mike broke into the Kettlemans’ home and stole their laundered money back to give to the authorities. 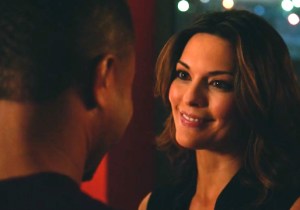 SERIES AND EPISODE | Forever, “Dead Men Tell Long Tales”
SONG | “Let’s Get It On”
ARTIST | Marvin Gaye
ALBUM | Let’s Get It On (1973)
WHY IT ROCKED | Isaac knew just how to put the moves on Jo; it’s not the Marvin Gaye classic’s fault that his first attempt at debriefing the detective was interrupted by a knife-wielding intruder. 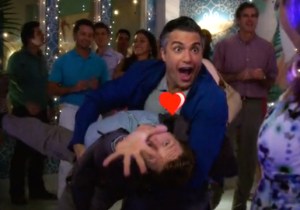 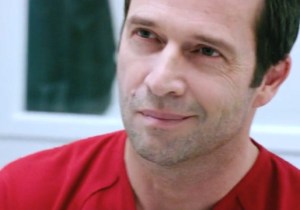 SERIES AND EPISODE | The Following, “A Hostile Witness”
SONG | “Promise Land”
ARTIST | Hannah Miller
ALBUM | Promise Land – Single (2014)
WHY IT ROCKED | After what felt like forever, Ryan Hardy was finally reunited with Joe Carroll as this haunting acoustic ditty scored the ominous occasion. 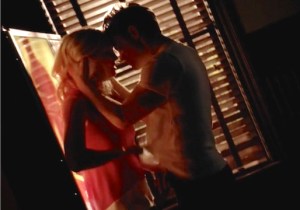 SERIES AND EPISODE | The Vampire Diaries, “A Bird in a Gilded Cage”
SONG | “Hypnotic”
ARTIST | Zella Day
ALBUM | Kicker (2015)
WHY IT ROCKED | The song’s lyricism speaks of raw sexual magnetism, which there was absolutely zero shortage of as Stefan and Caroline (ahem) “bonded” over feeding on a coed. 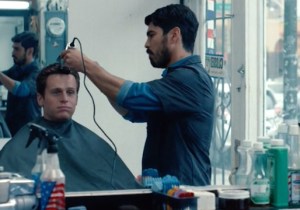 SERIES AND EPISODE | Looking, “Looking for Home”
SONG | “Simple Man”
ARTIST | Graham Nash
ALBUM | Songs for Beginners (1976)
WHY IT ROCKED | The piano-driven ballad was one of many wonderful songs featured throughout Looking‘s too-short run. We heard it as Patrick agreed to let Richie cut his hair, signifying a readiness for major change. 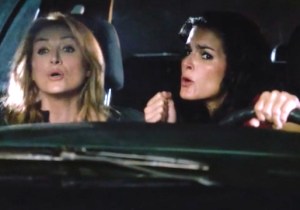 SERIES AND EPISODE | Rizzoli & Isles, “Family Matters”
SONG | “Biggest Part of Me”
ARTIST | Ambrosia
ALBUM | One Eighty (1980)
WHY IT ROCKED | What’s a good buddy-cop procedural without a car sing-along? The eponymous duo got nostalgic for the ’80s and rocked out to this anthem on an evening road trip.