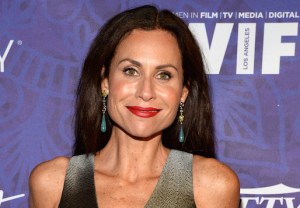 Penned by Bill Wrubel (Modern Family), the project follows a family man (Wings‘ Steven Weber) who struggles with the fact that everyone around him is pursuing their dreams and enjoying their lives more than he is.

Driver will play Weber’s TV wife. The role is technically “second position” to her About a Boy commitment, on the off chance the NBC “bubble” comedy gets renewed. As the actress herself explained on Twitter:
https://twitter.com/driverminnie/status/579058288051924992