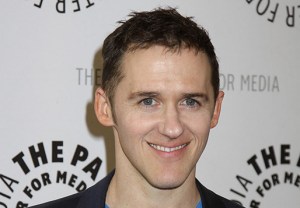 It seems werewolves and vampires can work together, after all.

Teen Wolf showrunner Jeff Davis and actor Brandon Boyce (who portrayed Dr. Vandenburg on the MTV series) are teaming with A&E to adapt Swedish vampire flick Let the Right One In, per The Hollywood Reporter.

Based on the book by John Ajvide Lindqvist, Let the Right One In centers on a bullied teen boy who befriends a female vampire just as a string of murders occurs in their town.

* Pop has renewed Schitt’s Creek, its freshman comedy starring Eugene Levy and Catherine O’Hara, for a 13-episode second season, set to air in 2016.

* Chris Coy (Treme) has joined Banshee Season 4 as a series regular, per Deadline. He will reprise the role of Calvin, brother of Tom Pelphrey’s Kurt, who first appeared on the Cinemax series’ current third season.

* Despite vague comments from Twin Peaks creator David Lynch, indicating that Showtime’s reboot of the series is still “up in the air,” EW.com reports that the revival is still moving forward as planned.

* Clone Club unite! BBC America has unveiled two new posters for Orphan Black‘s upcoming third season, which is shaping up to be quite the battle between Project Leda and Project Castor. See the art below: 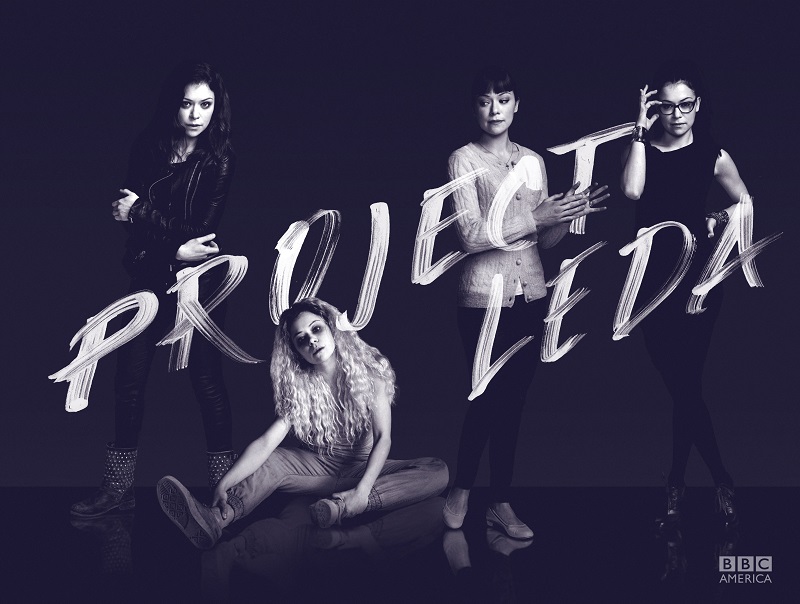 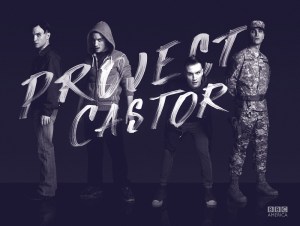