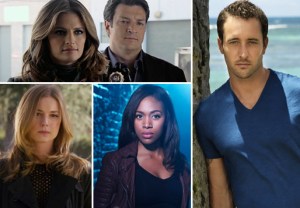 We don’t mean to alarm you, but your favorite show is about to be cancelled.

In the coming weeks, execs at the five broadcast networks will decide the fate of more than two dozen series — and we’ve singled out the nine bubble shows whose demise likely would cause the biggest stir.

Scroll through the below gallery, which includes pro/con cancellation speculation for all nine titles, and then hit the comments with an answer to this question: Your house is on fire and you can only save a single show — which one will it be?!