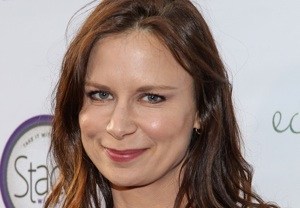 The single-camera project centers on a Tony Award-winning mother (Smash‘s Megan Hilty) and a risk-averse, cerebral father (Heroes‘ Greg Grunberg) who are blessed with a son who is a natural-born competitive athlete. They are forced outside their parental comfort zones and into the high-octane world of youth sports.

Rajskub will play Susie, the self-serving and opportunistic twin sister of Grunberg’s Gary.

Miller, whose credits include American Dad! and King of the Hill, penned the script and will serve as an EP.