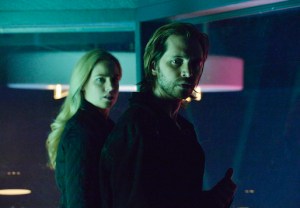 12 Monkeys, much like the virus the series tells us will eventually wipe out humanity, apparently can’t be stopped.

The pre-and-post-apocalyptic thriller will be back for a second season, Syfy announced Thursday.

But when Cole and Cassie continue their tromp through time, it will be under the direction of new showrunners. Executive producers Terry Matalas and Travis Fickett, who wrote the Monkeys pilot, will step up to fill the post left vacant by Season 1 showrunner EP Natalie Chaidez, who’ll be busy prepping Syfy’s upcoming Hunters. 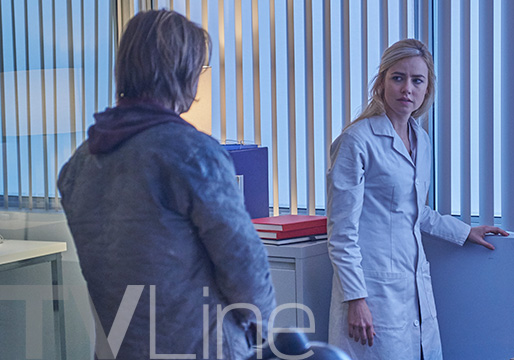