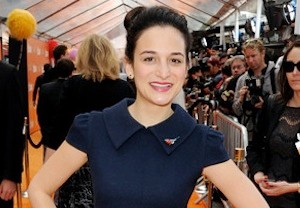 The actress is shifting to recurring status for Season 2 of the FX comedy as she’s being eyed to star in her own pilot for the cable net, our sister site Deadline reports.

Gillian Robespierre and Elisabeth Holm, co-writers on the film Obvious Child, in which Slate starred, will pen the pilot.

Additionally, Sarah Burns (Enlightened) has joined Married as a regular, playing a quirky single mother whose desperate need for approval is always getting her into trouble.

* Nickelodeon has renewed the comedies Bella and the Bulldogs and The Thundermans for a second and third season, respectively.

* HBO is in talks with Apple to make Apple TV a launch partner for the April debut of its standalone streaming service HBO Now, International Business Times reports.