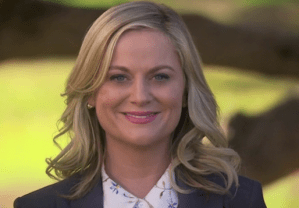 Everything is awesome… because it’s time for an all new TVLine Mixtape! 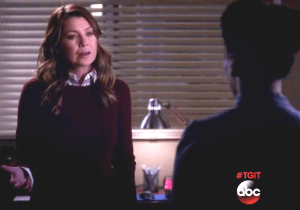 SERIES AND EPISODE | Grey’s Anatomy, “The Great Pretender”
TITLE | “Let It Go”
ARTIST | James Bay
ALBUM | Chaos And The Calm (2015)
WHY IT ROCKED | As Meredith told Maggie about her inability to get on her flight to D.C., and her lonesome weekend alone at an airport motel, the ballad about accepting the flaws in an ever-changing relationship played in the background as a haunting reminder of the current strain in Derek and Meredith’s marriage. 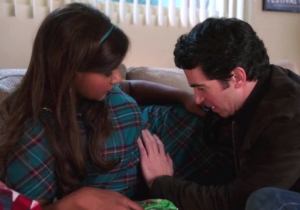 SERIES AND EPISODE | The Mindy Project, “Dinner at the Castellanos”
TITLE | “XO”
ARTIST | Beyoncé
ALBUM | Beyoncé (2014)
WHY IT ROCKED | We’d be okay with Mindy using pretty much any Beyoncé song, but this one in particular was especially fitting as Danny assured Mindy that they would raise their baby together as one big happy family. 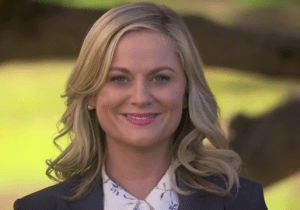 SERIES AND EPISODE | Parks and Recreation, “One Last Ride”
TITLE | “End of the Line”
ARTIST | Traveling Wilburys
ALBUM | Traveling Wilburys Vol. 1 (1988)
WHY IT ROCKED | The song’s laid-back tone might not reflect the go-getter attitude of Leslie Knope, but its lyrics spoke to who she was, and who she had become. Bonus: The song played as we saw some very funny, never-before-seen outtakes of the cast. 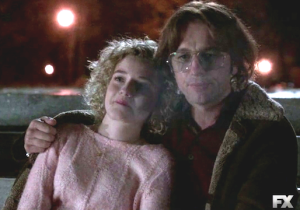 SERIES AND EPISODE | The Americans, “Dimebag”
TITLE | “Only You”
ARTIST | Yazoo
ALBUM | Upstairs at Eric’s (1982)
WHY IT ROCKED | It really doesn’t get any more uncomfortable than seeing the underaged Kimberly cuddle up with  Jim as they share a Coloradan smoke. What makes it even more cringeworthy is the midi-esque love song that plays from a nearby boombox. 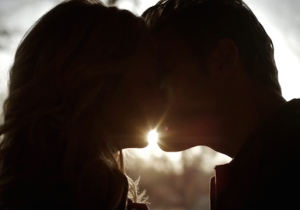 SERIES AND EPISODE | The Vampire Diaries, “Stay”
TITLE | “Yours”
ARTIST | Ella Henderson
ALBUM | Chapter One (2015)
WHY IT ROCKED | Finally! Fans have been shipping ‘Steroline’ hard, and the moment when they kissed was perfectly accompanied by a song about feeling ready to let someone in during your darkest hour. 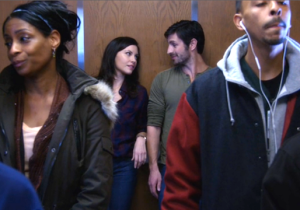 SERIES AND EPISODE | The Night Shift, “Recovery”
TITLE | “Let’s Be Still”
ARTIST | The Head and the Heart
ALBUM | Let’s Be Still (2013)
WHY IT ROCKED | Okay, so we’re not exactly sure how on Earth a song about letting yourself get lost in the music relates to a scene that culminates in TC and Jordan gettin’ it on in an elevator —that is, unless it’s about getting lost in the muzak. Yeah, let’s go with that, because this is a really good tune! 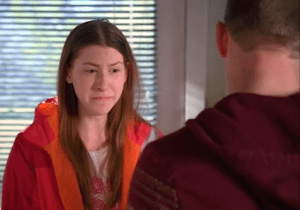 SERIES AND EPISODE | The Middle, “The Answer”
TITLE | “Beautiful World”
ARTIST | The Chevin
ALBUM | Borderland (2012)
WHY IT ROCKED | The wacky family sitcom rarely has a serious moment, but Sue and Darrin’s break-up was one of them. As the Heck’s middle child suffered her first true heartbreak, the uplifting ballad’s lyrics harped on the ability to overcome anything as long as you keep your eyes open to the true beauty of the world.