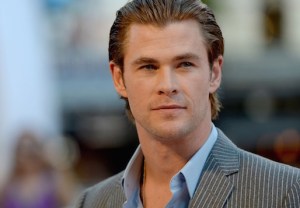 The hammer is about to drop in Studio 8H.

It will be the actor’s maiden voyage on NBC’s sketch-comedy series.

People magazine’s reigning “Sexiest Man Alive” won’t be the only first-timer on the telecast. Zac Brown Band will also make their initial SNL outing as the episode’s musical guest.

SNL will air its next fresh installment this Saturday, Feb. 28, when Fifty Shades of Grey star Dakota Johnson and the Alabama Shakes grab the respective hosting and musical reins.

Excited to see Hemsworth flex his comedic muscles? Sound off below! 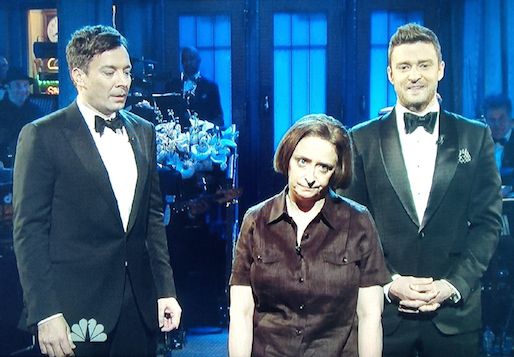