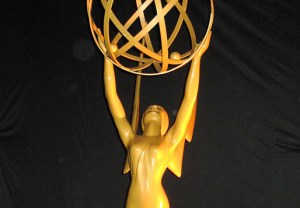 The Academy of Television Arts and Sciences is making some dramatic changes to the Emmy rulebook — and hourlong “comedies” such as Orange Is the New Black and Shameless stand to be the most affected.

Among the major tweaks announced Friday: a comedy series will now be defined as a program that clocks in at 30 minutes or less, and the drama and comedy categories will include seven nominees, up from six.

Additionally, the Miniseries category has been renamed Limited Series, now defined as a “complete, non-recurring story” told in at least two episodes totaling at least 150 minutes. Further, a Limited Series must feature “no ongoing story lines or main characters” in any subsequent seasons. (In turn, Drama and Comedy series are defined as telling ongoing stories in runs of at least six episodes.)

Lastly, the Variety Series category has been split in two: Variety Talk (to be handed out during the big show) and Variety Sketch (to be awarded at the Creative Arts ceremony). Oh, and to qualify for a Guest Actor nomination, a performer must appear in less than 50 percent of a program’s episodes.

The new rules do allow for some wiggle room. For example, if the folks behind Jane the Virgin make a strong enough case that the show belongs in the comedy category versus drama, an exception can be made. Producers can also petition for a certain category in Limited Series versus Drama. 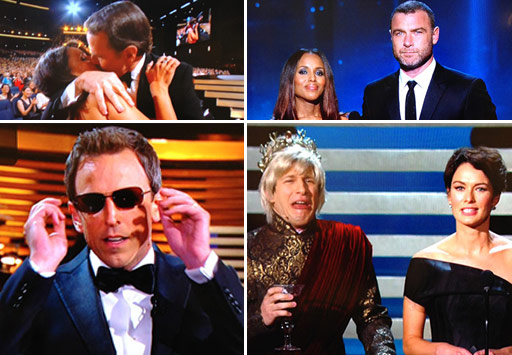