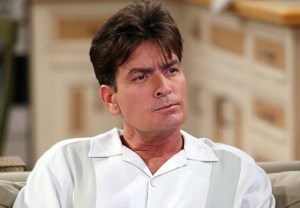 For the record, Thursday’s Two and a Half Men series finale did not end the way Charlie Sheen wanted.

Following the sitcom’s hour-long sendoff — which featured surprise cameos by the likes of John Stamos, Arnold Schwarzenegger and former Men co-star Angus T. Jones — creator Chuck Lorre shared a surprise message with fans, explaining why that final scene (in which we saw Charlie, from behind, killed by a falling piano) happened the way it did.

“Our idea was to have him walk up to the front door in the last scene, ring the doorbell, then turn, look directly into the camera and go off on a maniacal rant about the dangers of drug abuse,” Lorre began. “He would then explain that these dangers only applied to average people. That he was far from average. He was a ninja warrior from Mars. He was invincible. … And then we would drop a piano on him. We thought it was funny. He didn’t.”

But wait, it gets way crazier.

“Instead, he wanted us to write a heart-warming scene that would set up his return to primetime TV in a new sitcom called The Harpers starring him and Jon Cryer. We thought that was funny too.”

See Lorre’s message in full below: 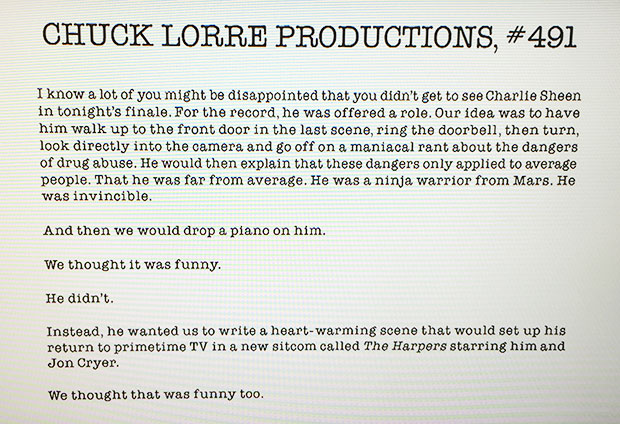 Your thoughts on Lorre’s ending vs. Sheen’s? Would you watch The Harpers? Drop a comment with your review of the episode, and its many potential conclusions, below. 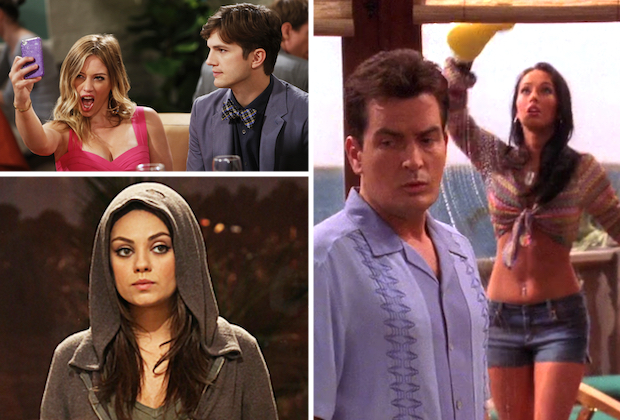