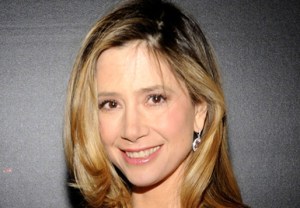 The detectives on CBS’ Stalker will soon get help from one Mighty woman.

Vicki will return to help the TAU when Beth’s stalker becomes a major threat.

Though she is best known for her award-winning work in the Woody Allen flick Mighty Aphrodite, Sorvino’s recent TV credits include BBC America’s Intruders, Falling Skies and Psych.

TVLine’s sister site Deadline was first to report the news.