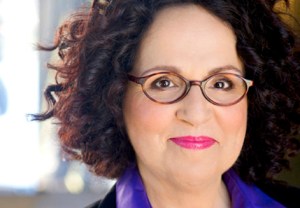 TVLine has confirmed that the CBS sitcom’s Feb. 19 episode — “The Comic Book Store Regeneration” — finds Howard grappling with shocking news concerning his mother. The (presumably) tragic turn of events coincides with the reopening of Stuart’s comic book store — a shop that, much to Howard’s shock and awe, features a new seating area filled with furniture from his mom’s home.

This is the same episode that features a guest turn by Nathan Fillion, although the Castle actor does not figure into the Mrs. Wolowitz subplot.

Susi died last November after a short battle with an aggressive form of cancer. She was 62.