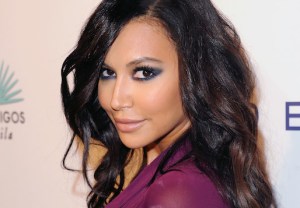 Naya Rivera will soon tackle a role even more Devious than Santana Lopez.

The Glee vet has joined Season 3 of Lifetime’s sudser Devious Maids in a recurring role, our sister site Deadline reports.

Rivera will play Bianca, a new maid who lands a job with a seemingly perfect Beverly Hills family before discovering a terrible (and possibly life-changing) secret.

Per Deadline, the actress is also slated to guest co-host The View later this month, after a number of buzzy appearances on the morning talker.

Devious Maids Season 3 will debut later this year, while Glee is currently in the midst of its sixth and final season.

Your thoughts on Rivera’s casting? Drop ’em in the comments section below.