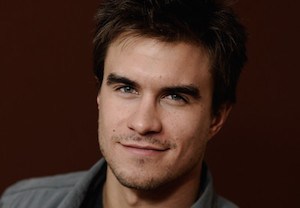 A new series regular on Mistresses‘ third season is gonna be just wild about Harry — but will this twist spell the end of the Aussie chef’s burgeoning romance with former sister-in-law Joss?

Mayes will play Mark, who’s described as follows: “Early 30s, handsome in that scruffy Peter Pan kind of way, not a care in the world and seems to let the world roll off his back (yes, he’s that guy). Now part of April’s unlikely family, Mark eventually winds up working with Harry, where a fabulous bromance begins!”

Is that “Wunderbar” news? It’s too soon to tell, considering Chef Harry ended Season 2 by crashing the wedding of the swank eatery’s minority stakeholder Scott, then making out with his intended, Joss, on the beach. (Whew!)

Mayes, whose other major credits include Legends, 90210 and Jane by Design, might eventually see his character become a love interest for one of the show’s core female characters.

Mistresses, of course, is undergoing some significant changes between Seasons 2 and 3: With production moving from Los Angeles to Vancouver, star Alyssa Milano decided to exit the series; the show’s writers will not recast her role, but instead are creating a new female character who will anchor the action along with Aytes, Jes Macallan (who plays Joss) and Yunjin Kim (as legendary hot mess Karen).

Excited about Mayes’ addition to the Mistresses cast? Any ideas for which lady you’d like to see him court? Sound off in the comments! 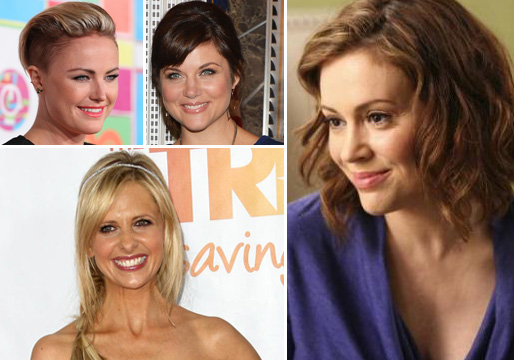