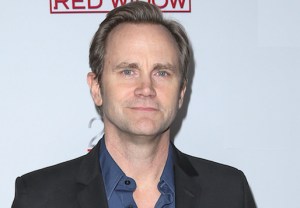 Oz alum Lee Tergesen has signed up for a major stint on Syfy’s Defiance, TVLine has learned exclusively.

Also boarding Season 3 of the sci-fi drama are Conrad Coates (The Strain, The Dresden Files) and Nichole Galicia (Django Unchained).

Following the events of the Season 2 finale, Defiance picks back up on the eve of an impending military siege upon the titular town, which has fallen on hard times following the collapse of its mines. The citizens face further threat with the surprise arrival of the Omec, a mysterious and nearly extinct alien race of warriors marked by the decades of subjugation they imposed upon the galaxy in the years preceding the Pale Wars. 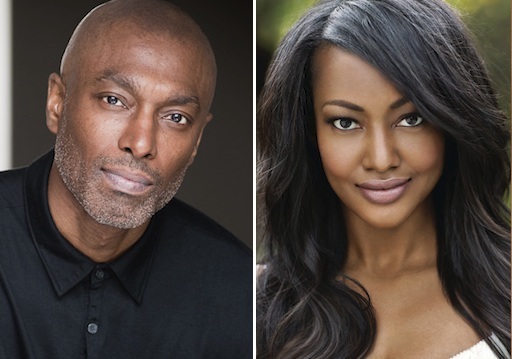 Tergesen will portray Castithan General Rahm Tak, a ruthless, arrogant leader in the Votanis Collective who sees Defiance — now free of Earth Republic oversight — a symbolic target in his pursuit of power. Rahm is a well-read, brilliant strategist who imposes his army upon the town with force.

Coates will play T’evgin, the leader of the Omec who reluctantly carries the burden of his species’ survival on his shoulders, while Galicia has been cast as Kindzi, his fierce, beautiful and fearless daughter/second in command.

Season 3 of Defiance is set to premiere on Syfy this summer.