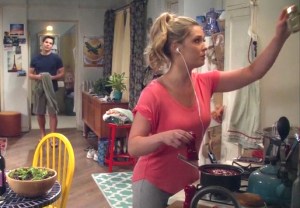 Sit back and get lost in the music: The time has come for an all new TVLine Mixtape! 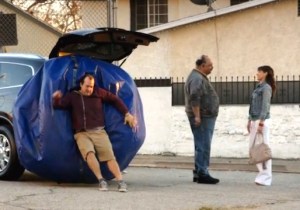 SERIES AND EPISODE | Togetherness, “Handcuffs”
TITLE | “Hiding”
ARTIST | Dale Earnhardt Jr. Jr.
ALBUM | The Speed of Things (2013)
WHY IT ROCKED | The indie rocker perfectly fit the tone of the episode’s lone montage as Alex reluctantly seized the day with Tina, and Michelle prepared for a sexually adventurous night with Brett. 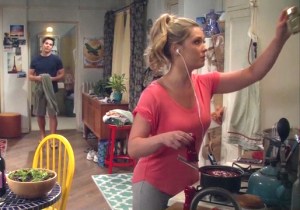 SERIES AND EPISODE | Ground Floor, “Wicked Wedding”
TITLE | “For Good”
ARTIST | Kristin Chenoweth and Idina Menzel
ALBUM | Wicked (Original Broadway Cast Recording) (2003)
WHY IT ROCKED | After declaring she would never like Wicked, Brody caught Jenny singing along to the soundtrack as she prepared dinner. Mesmerized by her beautiful singing voice and her willingness to learn to love the things that he loves, he knew at that moment that she was the woman he wanted to marry. 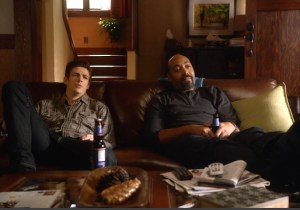 SERIES AND EPISODE | The Flash, “Revenge of the Rogues”
TITLE | “Better Man”
ARTIST | Paolo Nutini
ALBUM | Caustic Love (2014)
WHY IT ROCKED | As the acoustic ballad about love’s ability to inspire selflessness played in the background, Joe and Barry bonded over letting Iris move on with Eddie. Despite their shared heartbreak, they knew they had done right by their loved one. 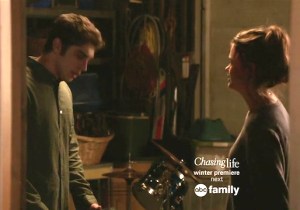 SERIES AND EPISODE | The Fosters, “Over Under”
TITLE | “Over You (feat. A Great Big World)”
ARTIST | Ingrid Michaelson
ALBUM | Lights Out (2014)
WHY IT ROCKED | The poignant piano playing and sorrowful lyricism exquisitely married with the emotions conveyed onscreen as Brandon broke up with Callie. 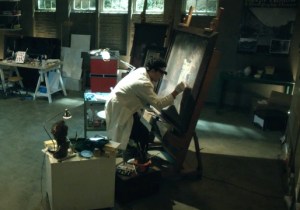 SERIES AND EPISODE | Sleepy Hollow, “Pittura Infamante”
TITLE | “(I’m Afraid) The Masquerade is Over”
ARTIST | Marvin Gaye
ALBUM | The Soulful Moods of Marvin Gaye (1961)
WHY IT ROCKED | The contrast between Gaye’s soulful crooning and the paranormal happenings made for a chilling cold open as Ichabod’s art-restoring chum (R.I.P.!) panicked over a painting that was mysteriously dripping blood. 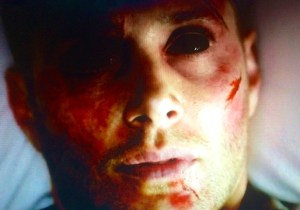 SERIES AND EPISODE | Supernatural, “The Hunter Games”
TITLE | “Long Black Road”
ARTIST | Electric Light Orchestra
ALBUM | American Hustle (Original Motion Picture Soundtrack) (2013)
WHY IT ROCKED | This groovy ditty superbly fit the tone and ambience of the “Road So Far” recap as the long-running CW drama returned from its winter hiatus and broke down what had gone down before the break, including Dean’s tenure as a demon. 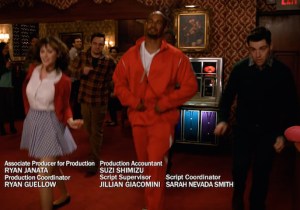 SERIES AND EPISODE | New Girl, “Coming Out”
TITLE | “Any Man of Mine”
ARTIST | Shania Twain
ALBUM | The Woman in Me (1995)
WHY IT ROCKED | After days of poking fun at Winston for wearing an unflattering crystal, it turned out to possess the ability to inspire the loft mates to bust out their first-rate country dance moves as a classic Shania Twain number played on a nearby jukebox.