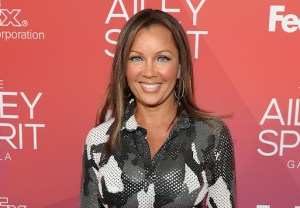 Another big name is joining The Mindy Project‘s on-call rotation: Vanessa Williams (Ugly Betty) will guest-star in an upcoming episode, TVLine has confirmed.

Williams will play Dr. Phillips in the current season’s Episode 17, titled “Danny Castellano Is My Nutritionist.”

The actress announced the gig via her Instagram feed…

Memorizing my part as Dr. Phillips for my first shoot day tomorrow #theMindyProject

A post shared by Vanessa Williams (@vanessawilliamsofficial) on Jan 19, 2015 at 5:22pm PST

… and then posted a photo of her with series star Mindy Kaling after wrapping the installment.