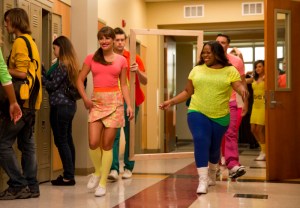 PaleyFest is throwing a going-away party for Glee.

The Paley Center for Media has unveiled its full PaleyFest 2015 slate, and a panel featuring the cast and producers of Fox’s seminal musical-dramedy is set for Friday, March 13 — exactly one week before the show’s March 20 series finale.

The nine-day celebration of TV, which once again takes place at the Dolby Theatre at Hollywood & Highland, will also include events with the casts of rookie series Jane the Virgin and Outlander, as well as Homeland, Girls, Modern Family, Teen Wolf, and American Horror Story: Freak Show. They join previously announced honorees Scandal, The Good Wife, Arrow/The Flash, Key & Peele, Broad City, Kroll Show, and Workaholics.

The full rundown is below (details on which castmembers will be participating will be released in the coming weeks):

Tickets go on sale to the general public on Jan. 27. Head to PaleyFest.org for details. Yahoo Screen will live stream the panels. 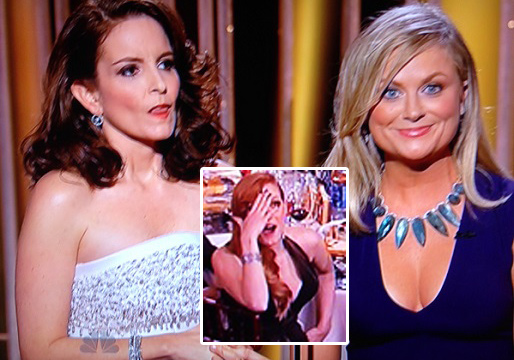