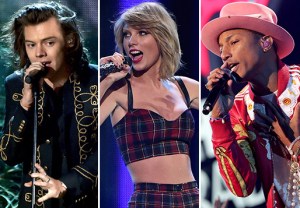 Sure, figuring out your New Year’s Eve plans can be a stressful decision. But choosing which TV special will help you ring in 2015? That’s nothing short of overwhelming.

To help make the decision easier for you, we’ve compiled a gallery of the evening’s hottest NYE programming — complete with the celebs who’ll be appearing on each one.

If you’re looking to shake it off with Taylor Swift (and more of radio’s biggest stars), then Dick Clark’s New Year’s Rockin’ Eve With Ryan Seacrest might be the choice for you. Interested in the smooth jazz of Tony Bennett and Lady Gaga? Head on over to Carson Daly’s annual celebration on NBC. Want to party with Mr. Worldwide? Pitbull’s New Year’s Revolution sounds perfect. (Assuming he’s gotten some hosting lessons after this year’s American Music Awards.)

Or, if celebrity-interviews-with-a-side-of-wine is more your taste, be sure to check out A Toast to 2014!, in which Kathie Lee Gifford and Hoda Kotb chat with some of the year’s biggest names. (Chris Pratt! Katherine Heigl! Weird Al!)

For a full, at-a-glance schedule of New Year’s programming, check out our What to Watch lineup.

Click through our gallery below for a look at who’s performing where, then hit the comments and tell us what you’ll be watching when midnight arrives! 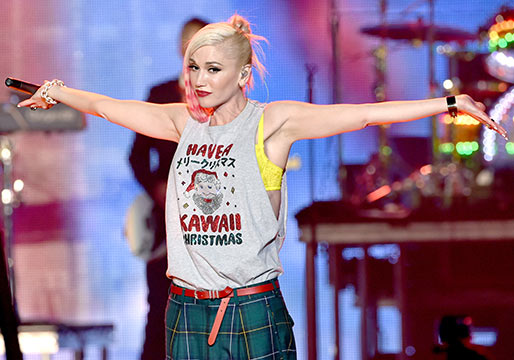