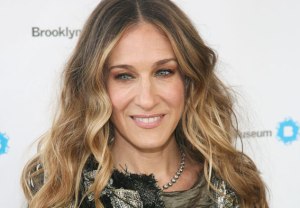 Onetime Sex partners Sarah Jessica Parker and HBO are looking to reunite by way of Divorce.

TVLine has learned that Parker is nearing a deal to return to the pay cabler as the star of a potential new half-hour comedy series that tells the story of a very, very long divorce.

Parker would play one half of the troubled couple. She is also expected to serve as an exec producer alongside actress-writer Sharon Horgan (who penned the pilot script), Paul Simms, Alison Benson and Aaron Kaplan.

Parker’s possible Divorce pact with HBO comes a decade after Sex and the City ended its six-season run. 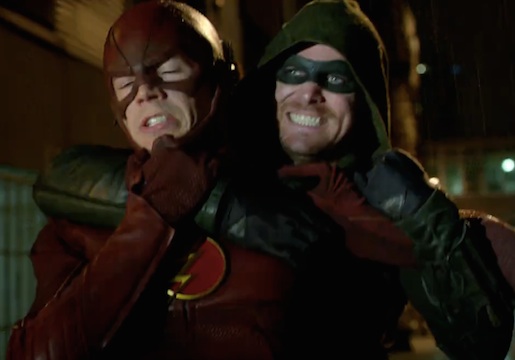