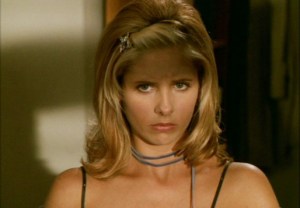 Four little words made waves in the Whedonverse this weekend: “Widescreen Buffy is nonsense.”

Buffy the Vampire Slayer creator Joss Whedon finally came out swinging Saturday against the HD version of his iconic series, now airing on Pivot. Originally shot in a 4:3 aspect ratio, the new 16:9 format is loaded with questionable changes, including awkward cropping, suspect lighting and even occasional appearances by crew members in shots, all of which is carefully detailed in this Facebook post.

A prime example is this shot from the Season 1 episode “Angel,” which — without the original, darker filter — makes it appear as though Buffy and Angel are sleeping in her bedroom in the middle of the day: 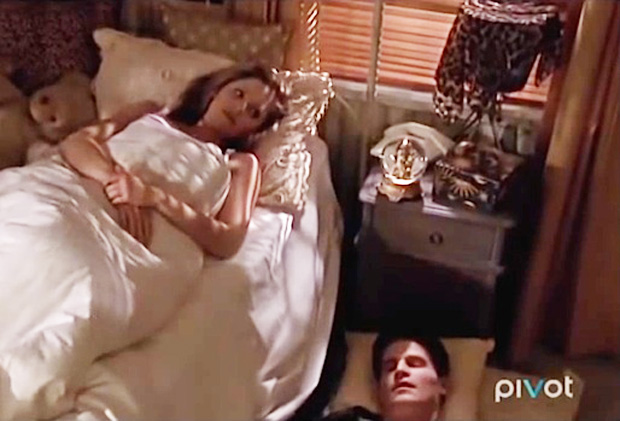 Here are Whedon’s thoughts on the matter:

That pretty much says it all, doesn’t it?

* Some of the biggest names in music will pay tribute to Stevie Wonder during CBS’ Stevie Wonder: Songs in the Key of Life special, airing Monday, Feb. 16, at 9/8c.

* Brian Williams has renewed his commitment with NBC News for “years to come,” NBC announced in a statement Monday. Williams will “continue to lead NBC Nightly News and serve as [its] Managing Editor.”

* Patrick Duffy (Dallas) will guest-star on a March episode of The Fosters, according to The Hollywood Reporter, playing the father of Kerr Smith’s Robert. Additionally, Tony Plana (Ugly Betty) and Marlene Forte (Dallas) appear in several episodes as the Fosters’ relatives Victor and Elena. 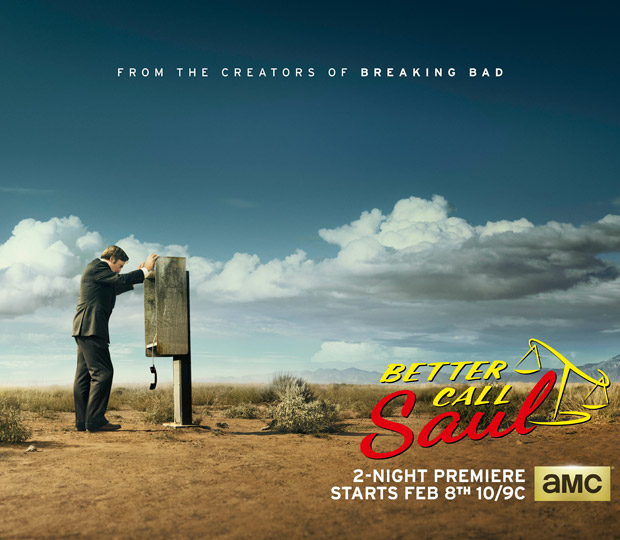