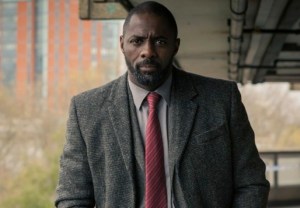 Fox has given a pilot commitment to an American adaptation of the popular British drama Luther, Variety reports.

Like the BBC original, Fox’s series would center on Luther — played by Idris Elba in the U.K. — and his travails as he solves crimes.

As of now, however, Elba is not planning to reprise his Emmy-nominated role in the American Luther.

At this year’s Emmys, the actor told TVLine’s Michael Ausiello that his series — which aired its third season finale in 2013 — was not finished, that it was “one of those shows that can keep going and going.”

Luther fans, what do you think about the character crossing the pond? Hit the comments and tell us!