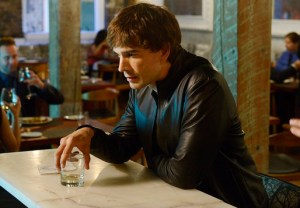 The men in Annie Walker’s life finally cross paths on this Thursday’s Covert Affairs (USA Network, 10/9c), and the episode’s helmer, star Chris Gorham, took full advantage of his position as boss when it was time for the characters to come face-to-face.

“I was really happy that I got to be the director for when Auggie and McQuaid meet,” the actor tells TVLine during a press call. “I had a lot of fun teasing Nic [Bishop] about how I was just not going to shoot his coverage.”

In all seriousness, Gorham says, the relationship between the spies is a “complicated” one because of one very important thing that they have in common.

So can viewers expect Auggie and McQuaid to keep things friendly as they work together?

“They’re trying not to be competitive. But some of that bleeds through, and you just can’t help it,” Gorham admits. “So it’s complicated, which makes it really fun to watch and fun to direct.”

That element of amusement will be needed, especially since the hour kicks off what Gorham calls a “tough” journey for Auggie.

“He’s got a hard road the rest of this season,” the actor previews. “He’s been losing some friends this year… And that takes its toll mentally. He has a high physical price to pay, as well, in these remaining episodes, which leaves him in a new place by the end of the season.”

But before he can even reach that place of uncertainty, Auggie needs to deal with a more imminent, “shocking” cliffhanger.

“At the end of this episode, he’s left without the ability to control much of his fate,” Gorham teases. “He is kind of at the mercy of others and is in real trouble. That being said, [he] is as equipped as anyone could be to handle it. But it’s tough. He gets put in a really tough spot.” 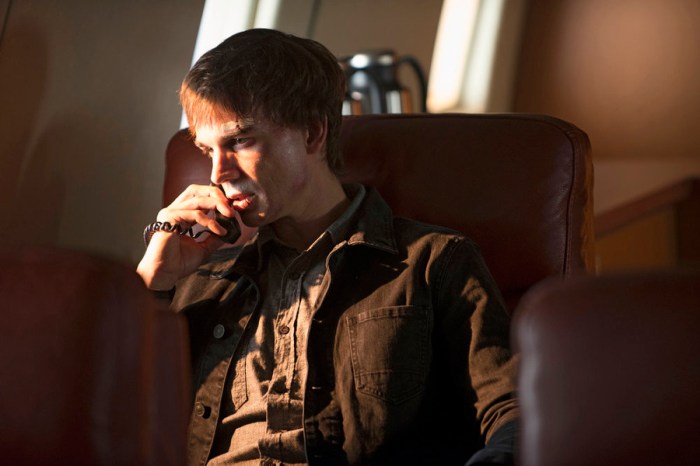