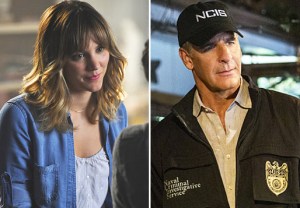 It’s a clean sweep for the Eye!

CBS has handed full-season orders (AKA 22 episodes) to all four of its new fall dramas — Scorpion, NCIS: New Orleans, Stalker and Madam Secretary, TVLine has confirmed.

“These four shows have had an immediate impact on our schedule by improving nights, winning time periods and adding more hours of success across our primetime lineup,” said CBS’ Entertainment Chairman, Nina Tassler, in a statement.

Which full-season pickup are you most excited about? Hit the comments!