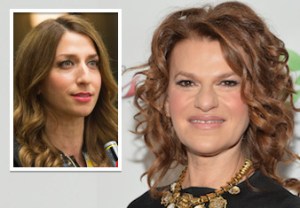 The Brooklyn Nine-Nine family will expand during November sweeps by way of guest-starring turns from Sandra Bernhard and Stephen Root.

TVLine has learned exclusively that in the Fox sophomore’s Nov. 9 episode, Bernhard (Switched at Birth, Roseanne) will debut as Gina’s “eccentric” and “offbeat” mother, Darlene Linetti.

In the same episode, 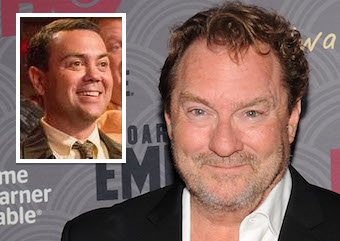 There’s a “strong possibility” that both characters will make additional appearances during Season 2.

What do you think of these fun family ties?