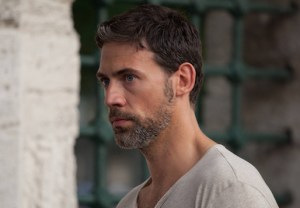 FX on Thursday announced the renewal of its political drama for a 13-episode second season.

“We’re so proud of Tyrant’s performance throughout its first season,” Nick Grad, President of Original Programming for FX Networks and FX Productions, said in a statement. “Howard Gordon is one of the best and most successful producers in this business. His ability to combine intelligent, edge-of-your-seat storytelling with events from the current geopolitical climate is truly groundbreaking. We look forward to seeing how Tyrant grows in season two.”

The drama series — starring Adam Rayner (Hunted) as the son of a Middle-Eastern tyrant forced to return to his roots after settling comfortably in the United States — drew 1.52 million viewers with its Aug. 26 season finale.