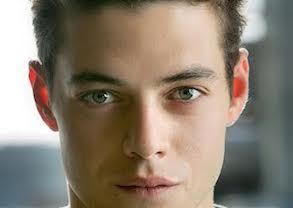 24 grad Rami Malek has landed a lead role in the USA Network drama pilot Mr. Robot, playing Elliot, a brilliant cyber security engineer by day and a vigilante hacker by night, who finds himself drawn to an underground anarchist group that launches cyber-attacks in an attempt to start a global revolution.

In addition to 24, where he played terrorist Marco Al-Zacar in Season 8, Malek also co-starred in HBO’s The Pacific. Movie credits include The Master, Twilight Saga: Breaking Dawn and the upcoming Night at the Museum 3.