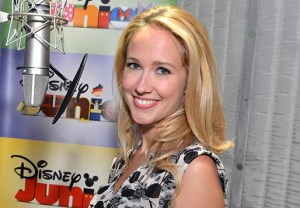 Anna Camp is becoming a Disney princess, and TVLine has the exclusive photos to prove it.

The former True Blood star is lending her voice to Disney Junior’s Sofia the First: The Curse of Princess Ivy, a primetime special airing on Disney Channel in November.

Camp will play the titular villainess, who won’t rest until the entire kingdom of Enchancia has been turned black and white. (The Princess Ivy special also features a special appearance by Rapunzel).

Check out Camp in all her wicked, royal glory below: 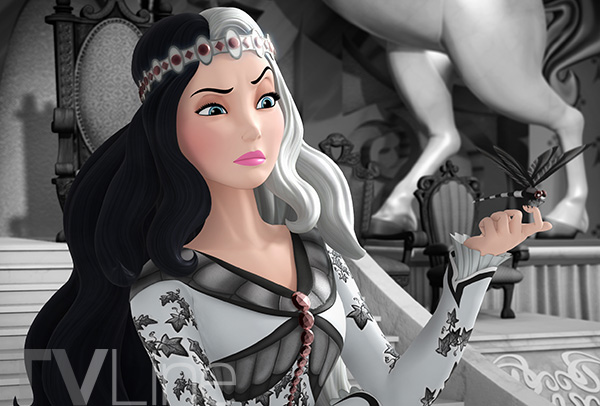 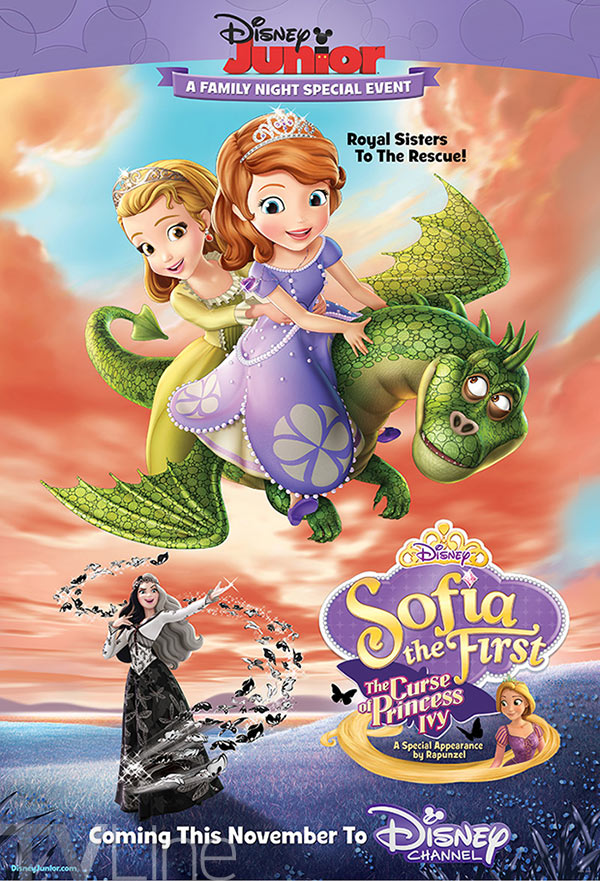