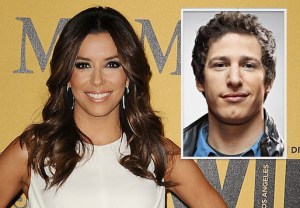 TVLine has learned that the Golden Globe-nominated Desperate Housewives alum has booked a three-episode arc as Sophia, a defense attorney who catches the attention of Jake Peralta (played by Andy Samberg) when she faces off against him in court.