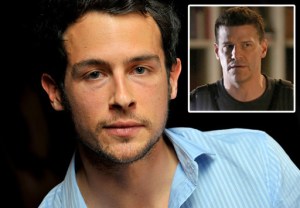 A former 24 agent is making time for Bones this fall.

TVLine has learned exclusively that John Boyd, who played CTU analyst Arlo Glass in Season 8 of 24, is joining the Fox drama in the recurring role of James Aubrey, a junior FBI agent working under Booth (David Boreanaz).

RELATED Bones Season 10 Premiere Episode Title Revealed (But What Does It Mean?)

Aubrey is described as charming and unapologetically confident. While a great up-and-coming agent, he views everything as a stepping stone to something better. Booth is on a mission to tame him.

Boyd’s recent credits include arcs on Touch and The Carrie Diaries.