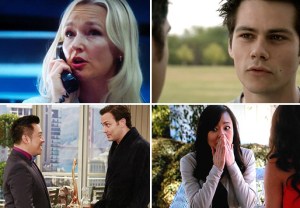 The Academy of Television Arts and Sciences did plenty of snubbing with this week’s Emmy nominations announcement — really, have these people never seen an episode of Hannibal? — but TVLine’s Quotes of the Week strives never to enrage you with outrageous omissions.

This time around, we’ve got a canine conundrum on Young and Hungry, a case of mistaken identity on Mistresses, a celebrity scandal reference on Rookie Blue, a comic flashback on General Hospital, a double dose of Big Brother and much more.

So click through our gallery (look for the button beneath the photo, above, or CLICK HERE) for the latest batch of honorees, then hit the comments to weigh in on your faves — and add anything we’ve inevitably missed! 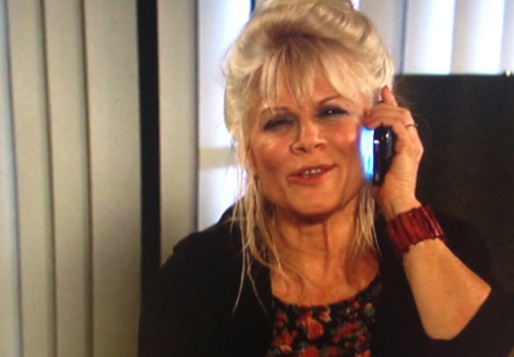